Does AI Have the Potential to Revolutionize God and Religion? 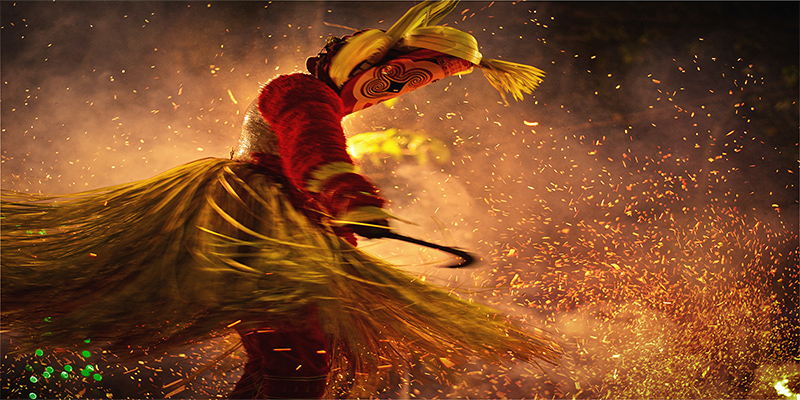 "Spirituality is a way of connecting with something bigger than oneself, whether through faith, tradition, or exploration. When we have Google, who needs God? It's anthropomorphism to think that robots can develop a conscience."

Technology transformed our lives over the last few decades. While the internet has been a tremendous catalyst, one field of technology has the potential to accelerate the pace of change even further: artificial intelligence (AI).

AI is no longer science fiction, and its future development will have far-reaching consequences. While computer scientists confirm their intention to push the boundaries of AI capabilities, religious communities and thinkers are debating how far AI should advance-and what should happen when it becomes ingrained in the fabric of daily life.

As awareness of the harms and dangers of artificial intelligence grows among tech workers, so does the public appetite for holding Silicon Valley accountable for its creations. Recent scholarly research has revealed that machine-learning algorithms contain racist and discriminatory assumptions. AI already has a significant impact on our daily lives:

Is Divine AI On The Verge Of Taking Over The World?

Is AI going to change our relationship with God?

Technology's relationship with religion has not always been straightforward. According to Dr Beth Singler of The Faraday Institute for Science and Religion, religions confront technology in three stages: rejection, adoption, and adaptation. According to CNBC, while religious institutions' initial reaction may be adverse, the technology quickly becomes ubiquitous and part of the mainstream.

As Stephen Garner points out in an article about religion and technology, "In the worst-case scenario, we will have two worlds: one technological and one religious. If we develop artificial intelligence and in the process diminish personhood, community, or our fundamental humanity, I would argue that this is a bad thing." However, he asserts that developing artificial intelligence to enable people to live more fully may bring them closer to God.

Can AI Replace God And Religion?

one should strengthen the links between religious thinkers and AI developers, says Lydia Manikonda, a PhD student at Arizona State University. "We made these systems," she says. How will we teach these systems right from wrong? Addressing machine morality before strong AI could help prevent the catastrophic robot dictatorships of science fiction. Because artificial intelligence is self-replicating, encoding ethical principles now is critical to creating a moral machine in the future.

Secular morality is the collective conscience expressed through social discourse to improve society for the common good. Moreover, It is a social enterprise, not an individual pursuit, as stated in the preamble of our constitution. Additionally, It is a product of the Enlightenment. The standard law model is our best guide for moral decision-making on many questions that aren't justiciable. To understand humanism and secular morality, one must first understand this.